There is a group in Durham, NC, called “Parents of Murdered Children.” This week, we meet three of its members.

Photojournalist Justin Cook has spent ten years documenting the impact of homicide in Durham, North Carolina. You can see more of his work here. 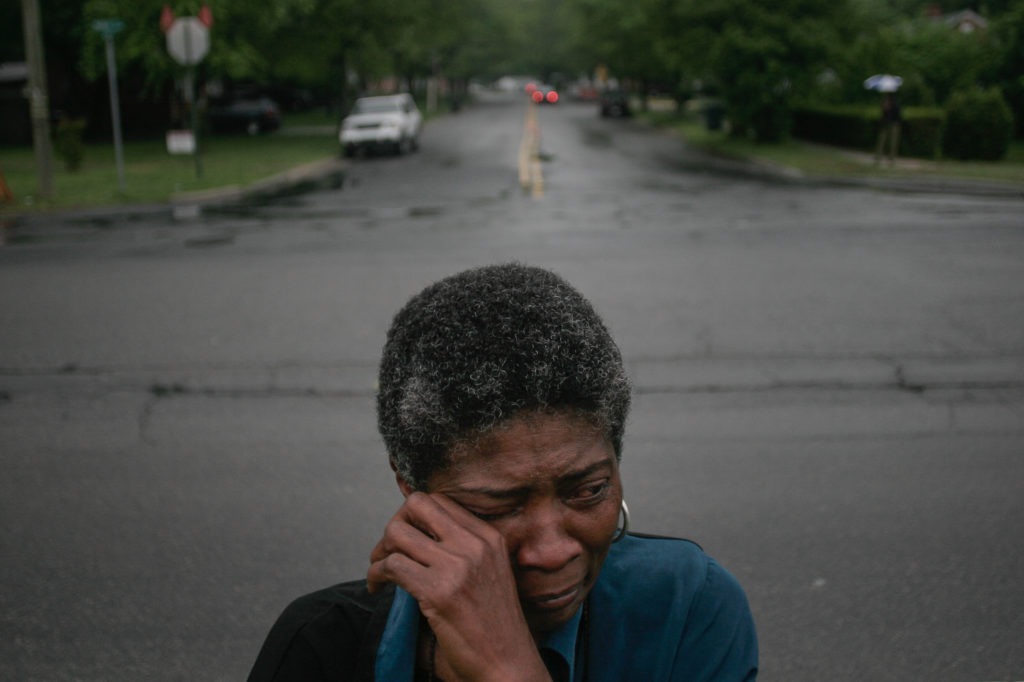 Photographer Justin Cook writes: Joslin Simms’s son, Rayburn, 30, was killed in 2005. The case remains unsolved. She says: “Since Ray been murdered, I have nightmares. I dream of him in the morgue and when they are cutting his body I wake up because I can feel the knife cutting me.”  Thirteen years later, Joslin remains maimed by her grief. She calls it a “walking death.” But her grief also propels her to speak out about gun violence, poverty and gentrification in her community. 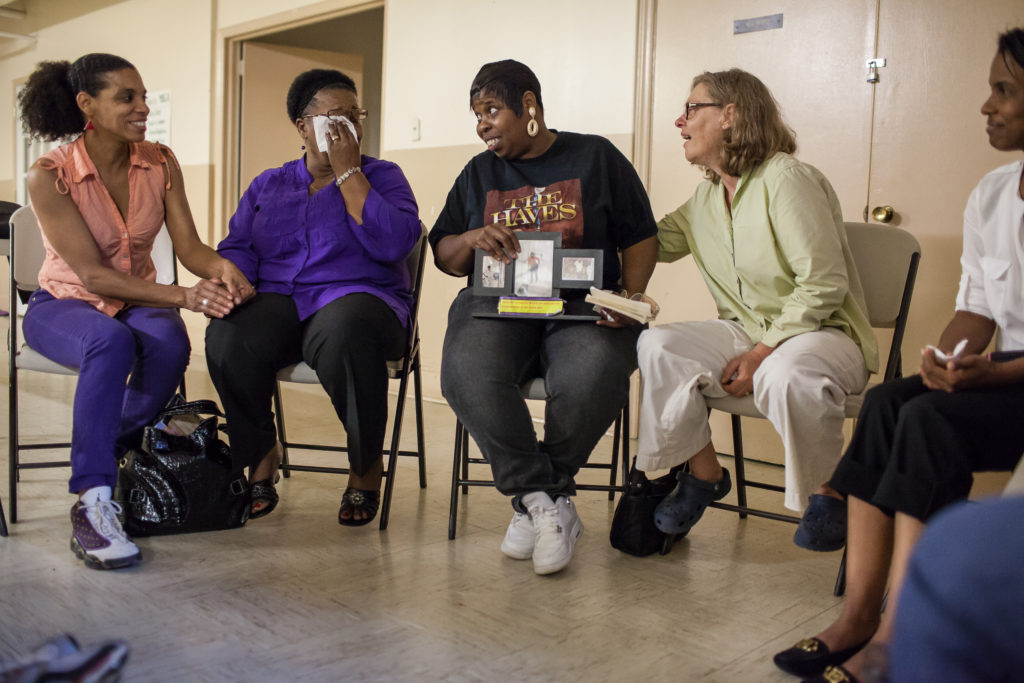 Photographer Justin Cook writes: Mothers laugh and cry, and form lasting bonds when they remember their children in the basement of The Shepherd’s House United Methodist Church in Durham, NC. 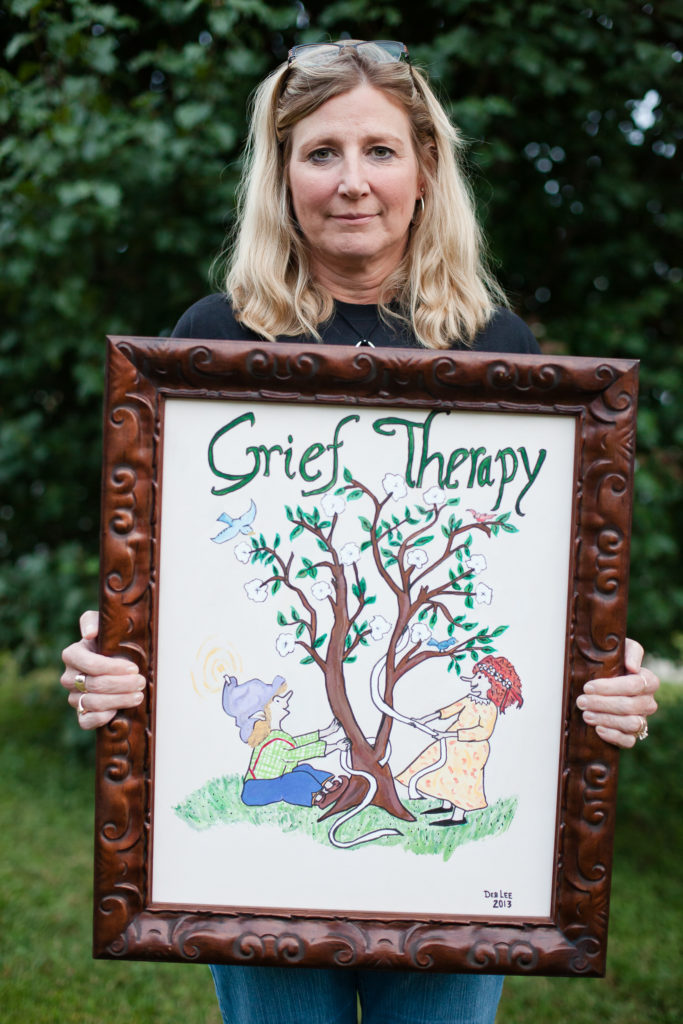 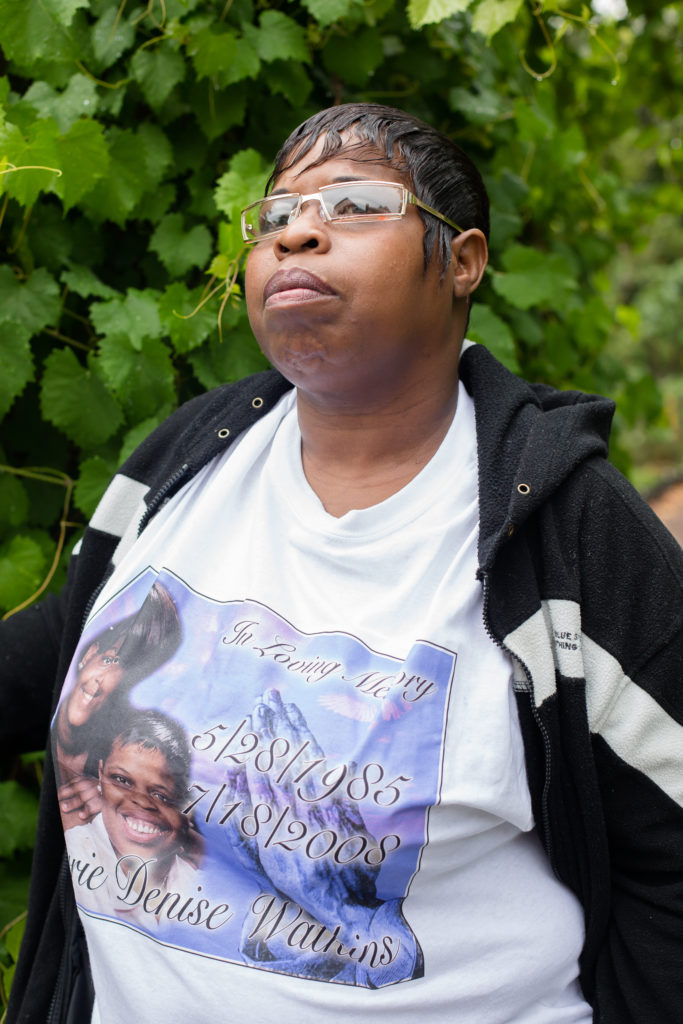 Carrie Watkins wearing a shirt memorializing her daughter, Carrie Denise “Nook” Watkins, who was shot and killed in 2008 at age 23. Her murder is still unsolved. Photo Credit: Justin Cook. 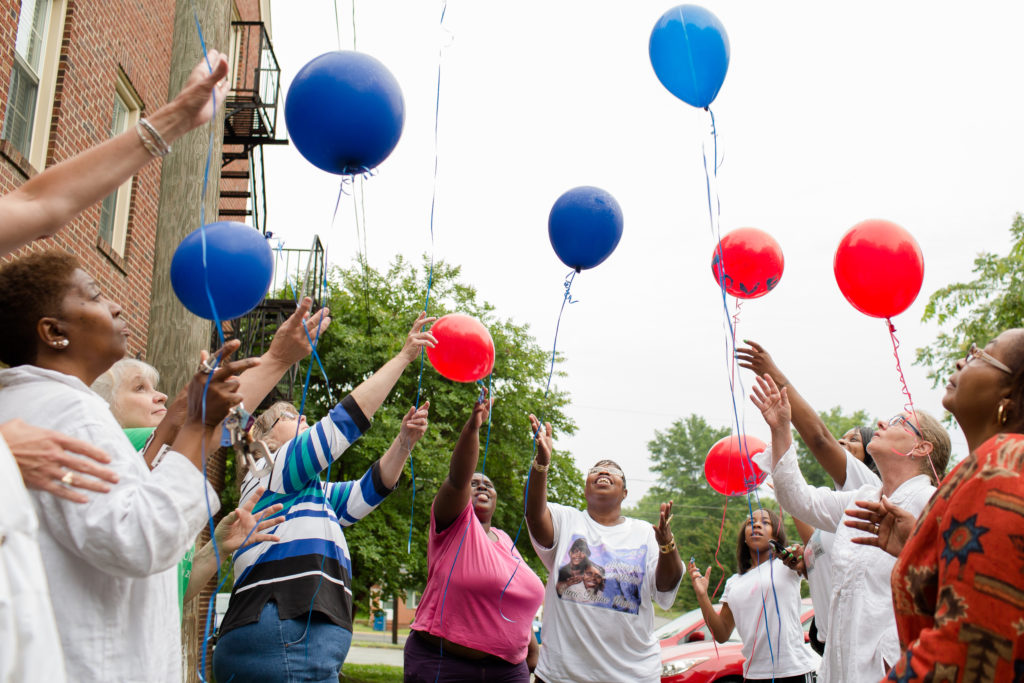 Carrie Watkins (center white shirt) with other mothers and friends, on what would have been her daughter’s 29th birthday. Photo Credit: Justin Cook.