Helen Duncan was a famous medium who travelled around Britain in the 1940s performing séances. She claimed to speak to the dead, and even produce physical manifestations of their spirits. But when Helen Duncan seemed to know wartime secrets about the whereabouts of military ships, like the sunken HMS Barham, she caught the attention of MI5 and notable psychic investigator Harry Price. 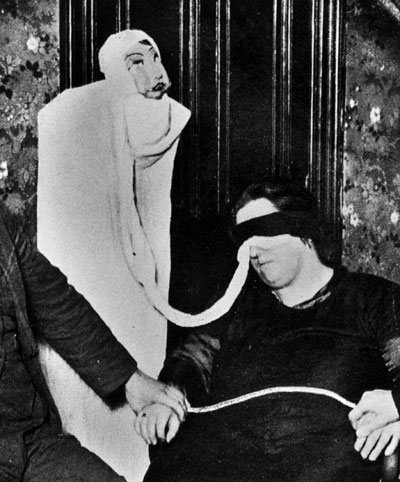 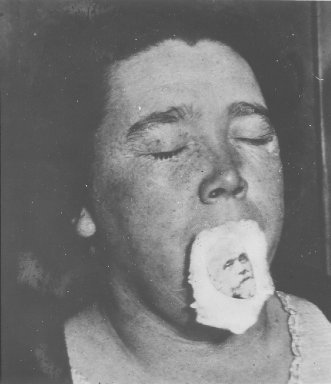 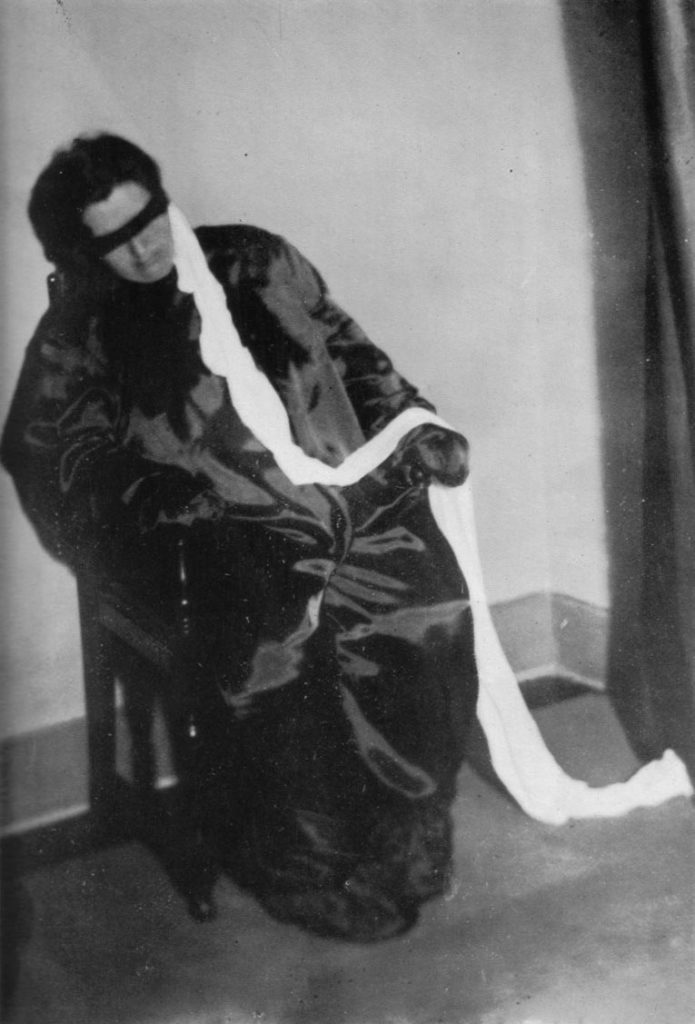