Since 1938, a weekly African-American owned newspaper called The Evening Whirl has covered crime in St. Louis with a style all its own, using alliteration and rhyme, and often omitting the usual crime-reporting words like “accused” or “alleged.” The paper has been widely criticized for its casual approach to fact-checking and sensational writing style. But the paper’s owner, Anthony Sanders, who has been helping out with it since he was 18 years old, doesn’t have any plans to change it. As the pages of The Whirl have said: “If that’s too much for you, pick up the Times and read the theatre reviews.” 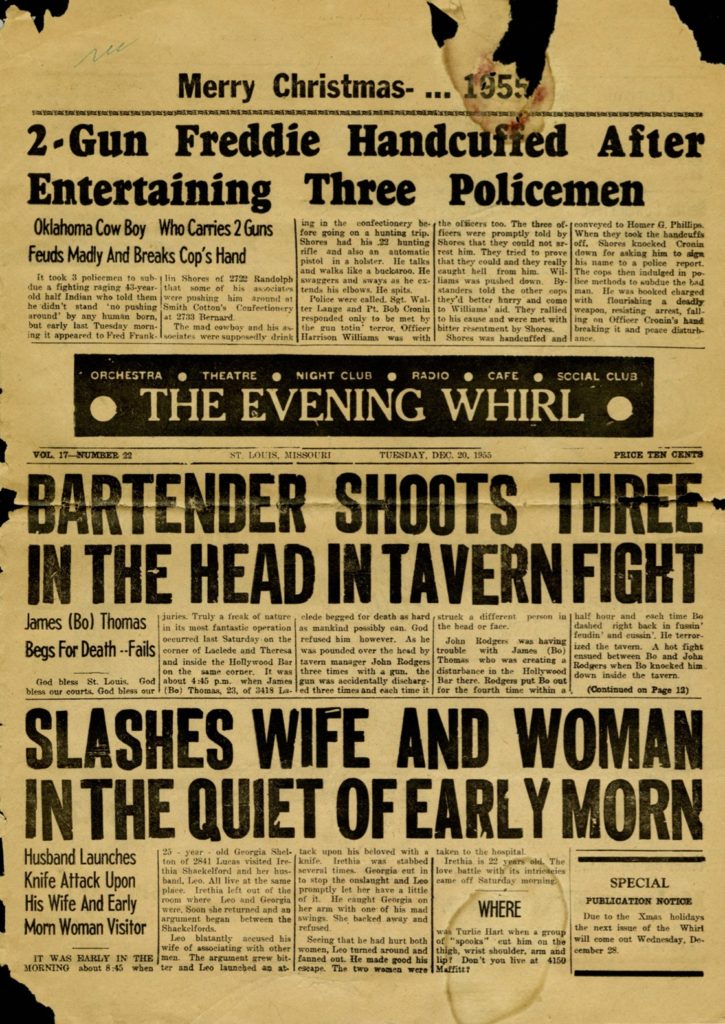 A 1955 edition of The Evening Whirl 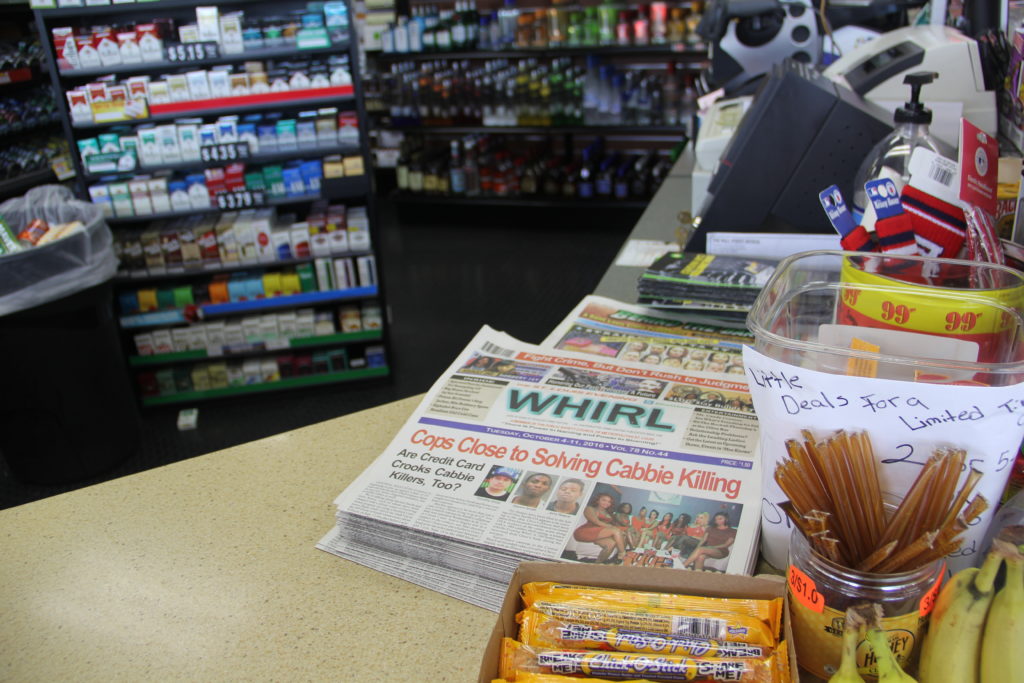 Copies of The Whirl at the gas station where it’s first delivered every Monday. 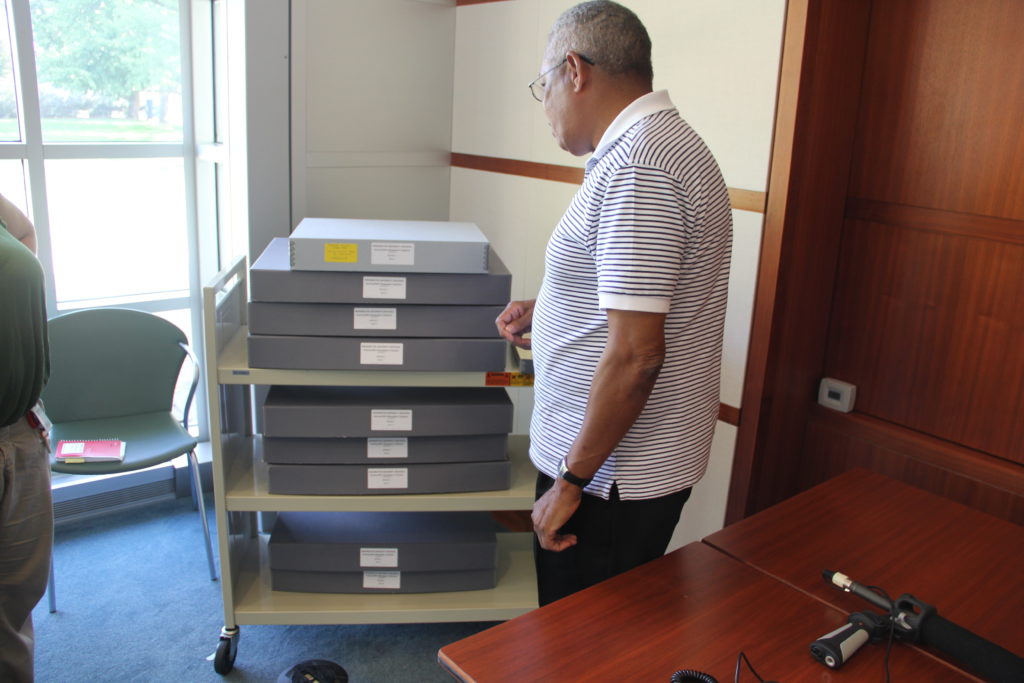 We have new T-shirt designs! And one of them *glows in the dark*. All of the designs were created by Julienne Alexander, who makes illustrations for each episode of Criminal. We’ve also restocked our sticker and magnet supply, so there is lots to check out in the Criminal shop.