The Magic Castle in Hollywood has been a private club for magicians since 1963, and its walls are lined with portraits of magicians past and present. Among them is a portrait of one of the earliest American organized crime bosses and conmen, Jefferson Randolph “Soapy” Smith. And though it may seem strange that this “mecca of magic” honors a criminal, Soapy’s legacy reveals just how blurry the line is between a delightful trick and a dirty one. 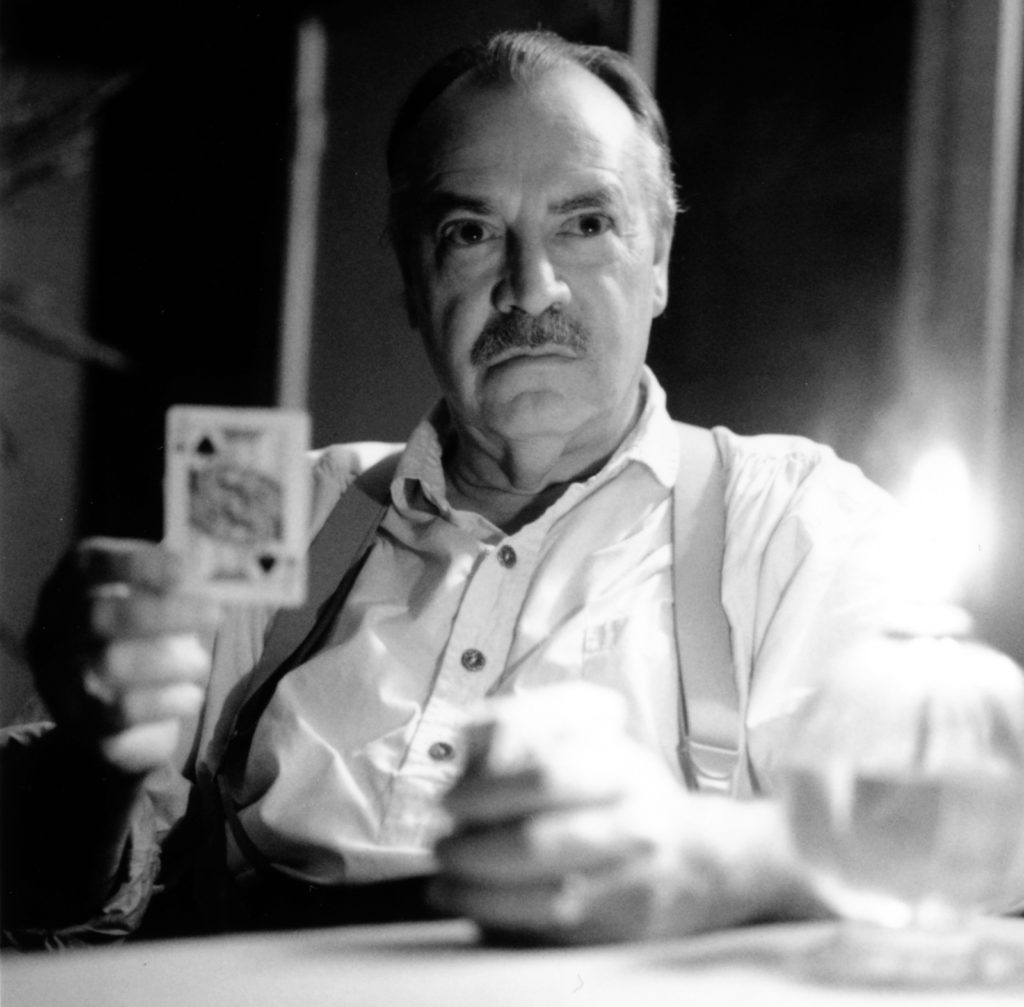 Whit “Pop” Haydn, the current master of the shell game. The Magic Castle in Los Angeles, where each room is rigged to the hilt with tricks and illusions. 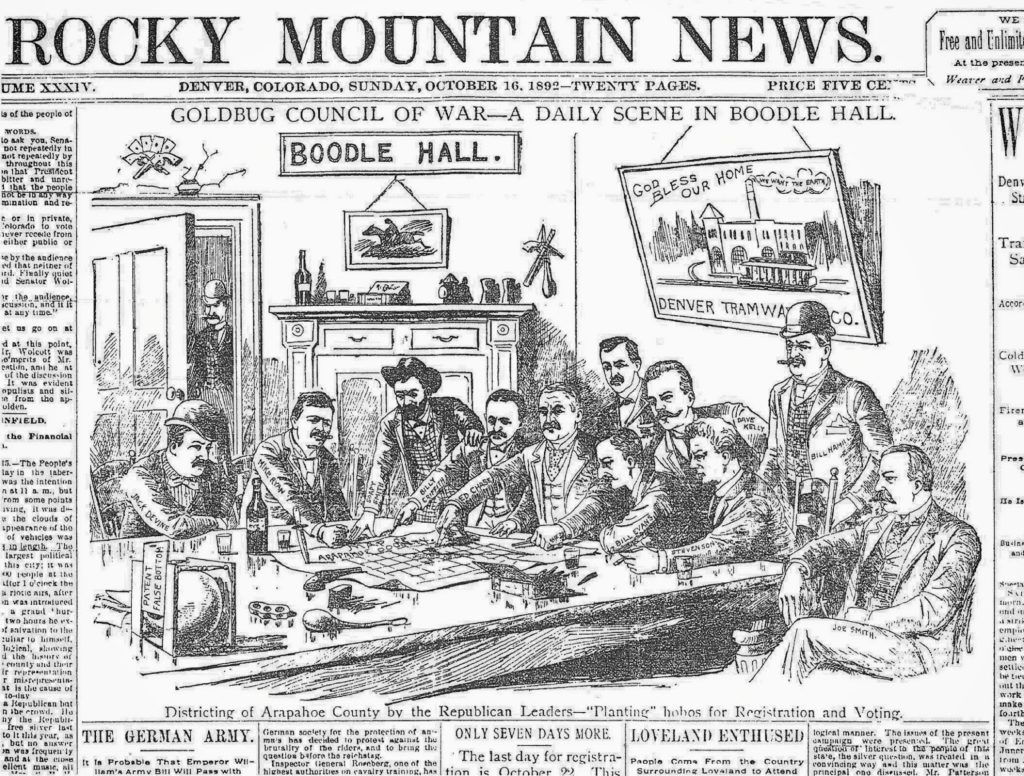 An 1892 Political cartoon featuring Soapy Smith. He’s the only one with a beard.

Criminal is a proud member of Radiotopia from PRX.

Congratulations to our fellow Radiotopia show The Heart, which just won first prize at the Third Coast International Audio Festival for their story Mariya, about one woman’s experience with female genital mutilation and how she broaches the subject in conversation with her family. You can listen here.

Radiotopia’s flagship show is 99% Invisible, hosted by Roman Mars. 99% Invisible is ostensibly a show about design and architecture. But really it’s a show about who we are through the lens of the things we build. Because, even though we are surrounded by the stuff we’ve made, from tiny objects to massive structures, that physical matter is only 1% of the story. The rest is 99% Invisible. Go listen.