When Axton Betz-Hamilton was 11 years old, her parents’ identities were stolen, but at that time consumer protection services for identity theft victims were basically non-existent. So the family dealt with the consequences as best they could. But when Axton Betz-Hamilton got to college, she realized that her identity had been stolen, too. In fact, her credit score was in the lowest 2%. As she was working to restore her credit, she inadvertently discovered who had stolen the family’s identity: a woman named Pam Elliot. And knowing it was Pam Elliot would change everything for Axton Betz-Hamilton. 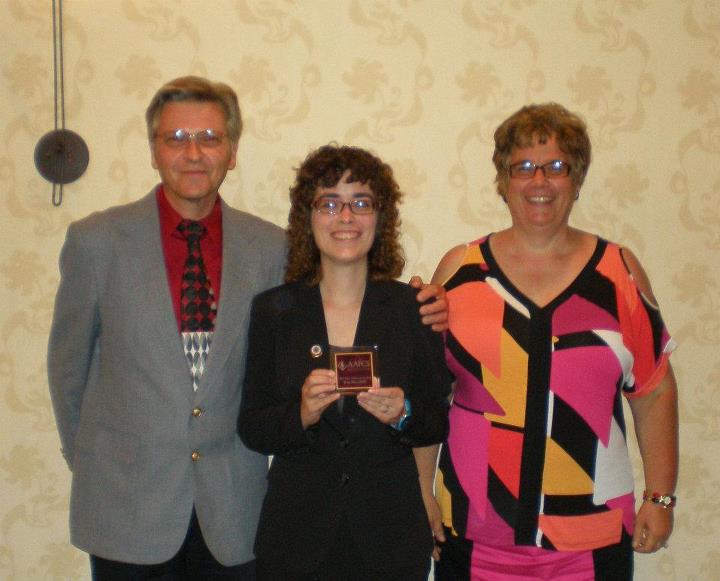