There are more tigers in captivity in America than wild tigers in the entire world. The exact number of captive tigers in this country isn’t known, because many of them live in people’s backyards or unaccredited zoos, and the legality of their ownership varies widely by state and even by circumstance. We travelled to Louisiana to see a 550-pound Siberian-Bengal tiger who lives at a truck stop. The owner, Michael Sandlin, has fought very hard to persuade Louisiana lawmakers he’s not a criminal. But animal rights activists and organizations, like the Humane Society and the Animal Legal Defense Fund, disagree. 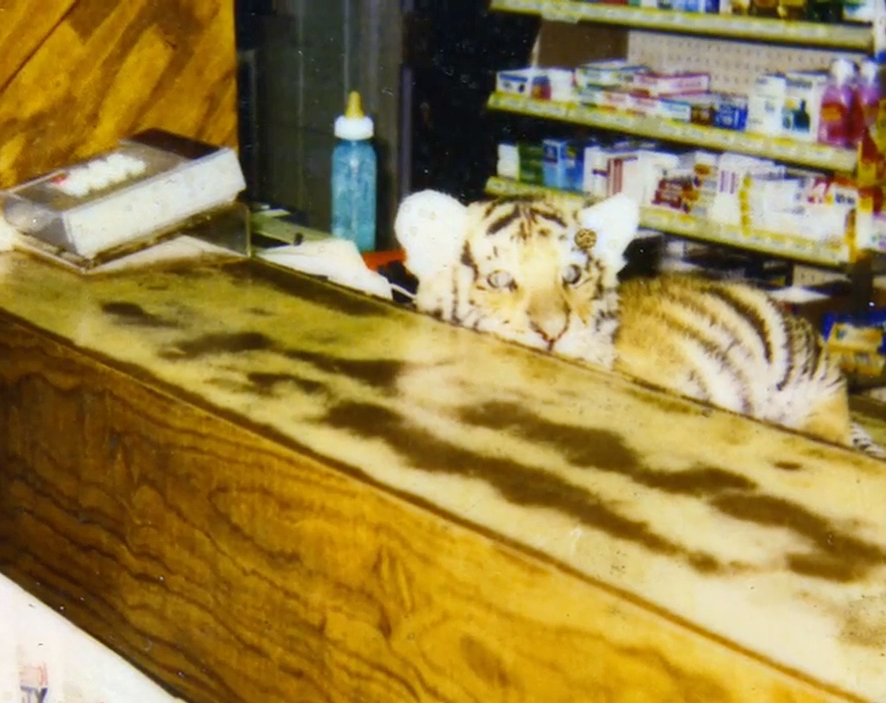 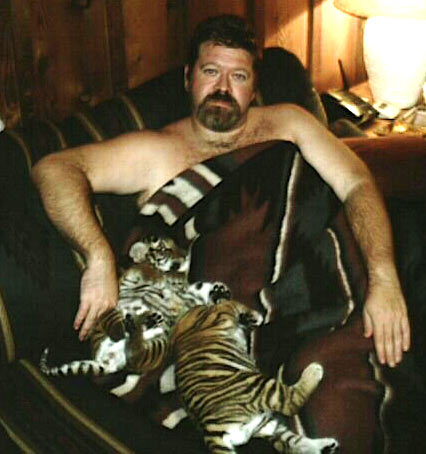