Jane Toppan was born in Massachusetts in 1857. She attended the Cambridge Nursing School, and established a successful private nursing career in Boston. Said to be cheerful, funny and excellent with her patients, nothing about “Jolly Jane” suggested she could be “the most notorious woman poisoner of modern times” responsible for the death of at least 35 people. She would later be committed to the Taunton Insane Asylum. Death certificates for Alden Davis and his daughter Genevieve. The causes of death are listed as heart disease and cerebral apoplexy. 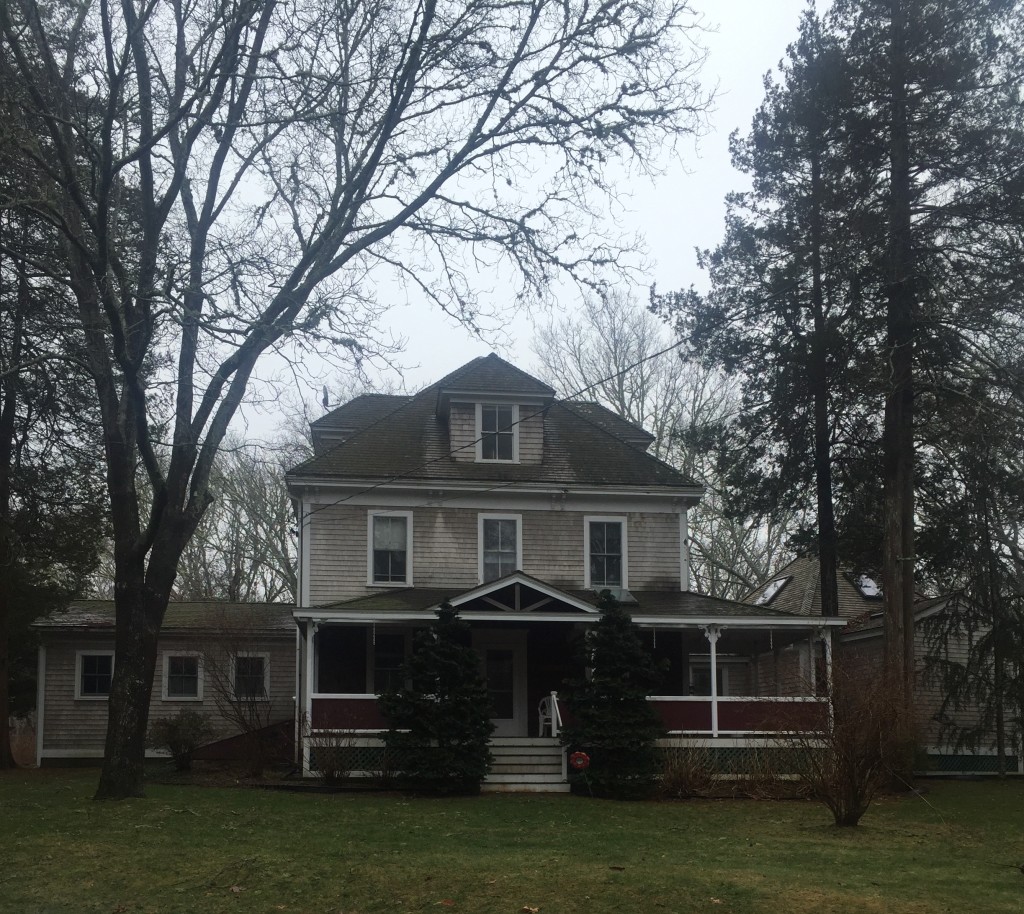 The Davis House, as it looks today. This is where Jane murdered three of members of the Davis family.