On May 13, 1862, in Charleston, South Carolina, a man named Robert Smalls took command of a Confederate ship called The Planter and liberated himself and his family from enslavement. As they passed the Confederate-held Fort Sumter, Robert Smalls was said to have saluted it with a whistle, and then added an extra one, “as a farewell to the confederacy.” 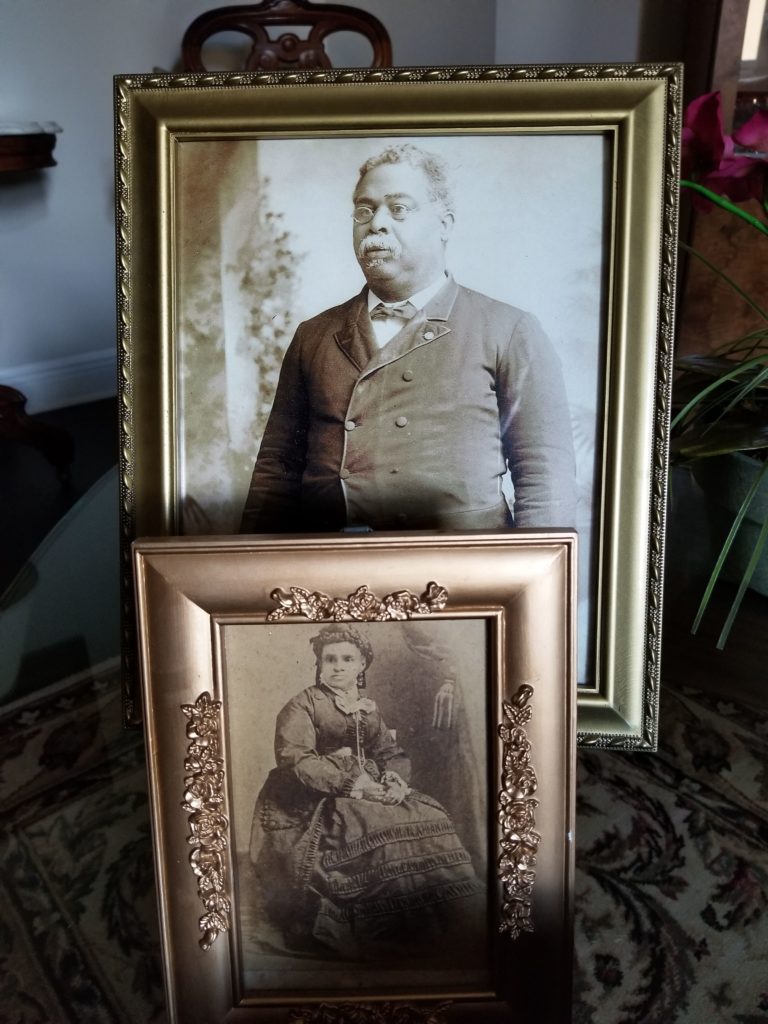